We use cookies on our website. They help us get to know you a little and how you use our website. This helps us provide a more valuable and tailored experience for you and others.

You can revoke cookies at anytime at the bottom of the page.

“We’re going to pack Harbour Station to the rafters,” said Patrick Oland, Chief Financial Officer, Moosehead Breweries. “At Moosehead, we’ve been long-time supporters of the Riptide - in fact, we were founding sponsors of the team. But one company, or one sponsor won’t carry this team to victory. It’s going to take the entire community bringing an unprecedented display of Saint John spirit into that arena tomorrow night.”

Moncton took a 2-0 lead over the Riptide in their best-of-five National Basketball League of Canada series by winning their second straight game at home on Sunday. The Riptide will need to win tomorrow night’s game, which begins at 7:00 p.m., to stave off elimination in the Atlantic Division semifinal.

Moosehead Breweries is Canada’s oldest independent brewer. Founded in 1867, the same year as Canada, the brewery is privately owned and operated by the sixth generation of the Oland family. 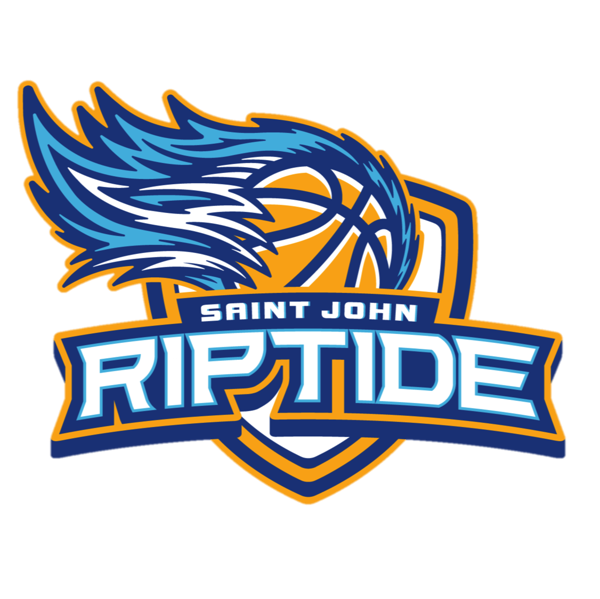